Two famous artists, Jan and Pravoslav Kotik, provided the inspiration for this hotel, which was recently designed and built by the architect Martin Kotik, ensuring that a long and artistic tradition is kept within this famous family but made available to the guests of the hotel.

Each floor of the six storey building presents a thematic minicollection of works by the Kotiks, as well as Pavel Stecha, famous for photographs of architectural detail, and Pavel Roucka, a painter and graphic artist…suddenly the name of the hotel makes total sense!

Jan Kotík (4.1.1916-23.3.2002), Czech painter and industrial designer, son of Pravoslav Kotík. From 1969 he lived in Berlin.
Member of Group 42, Umělecká beseda (Arts Guild) and the Hollar Association of Czech Graphic Artists (SČUG),in 1974 founder of the Systhema group. His early period is linked with the civilisation programme of Group 42 and is based on the post-Cubist stylisation of reality.
He went through a period of geometric abstraction, in the sixties he used lettering in his pictures in the form of calligraphic symbols. He then experimented with unconventional picture formats. In the seventies he dealt with the transformation of certain principles of kinetism, minimalism and poverism, leaning on the revelatory aspects of conceptual procedures.
At the beginning of the eighties he returned to paintings of elemental colour with indications of figural painting. He also devoted his attention to glass design (collection of vases – objects for the Triennial in Milan, the stained glass panel Glassmakers for EXPO´58 in Brussels).

Pravoslav Kotík (1.5.1889-14.1.1970), Czech painter, graphic artist and illustrator.
Member of the Mánes Union of Artists, from 1921 a member of the Umělecká beseda (Arts Guild) and the Social Group. His work, following the stimuli of period development, was to begin with influenced by fauvism and expressionism.
Works from this period are characterised by the sense for the symbolic significance of colour, the striving for the internal construction of the picture and the discovering of the intimate values of life.
Within the framework of the Social Group he aimed at the primitivist and raw concept of themes. In the second half of the thirties he reflected the pre-war atmosphere with the renewed intensity of the expressive exaltation of forms and expressivity.
After the 2nd World War he drew level with contemporaneous artistic tendencies in his interest in graphics and the figurative stimuli of world art. Apart from painting he also devoted himself to illustration and to monumental realisations such as tapestries, stained glass panels or wall paintings. 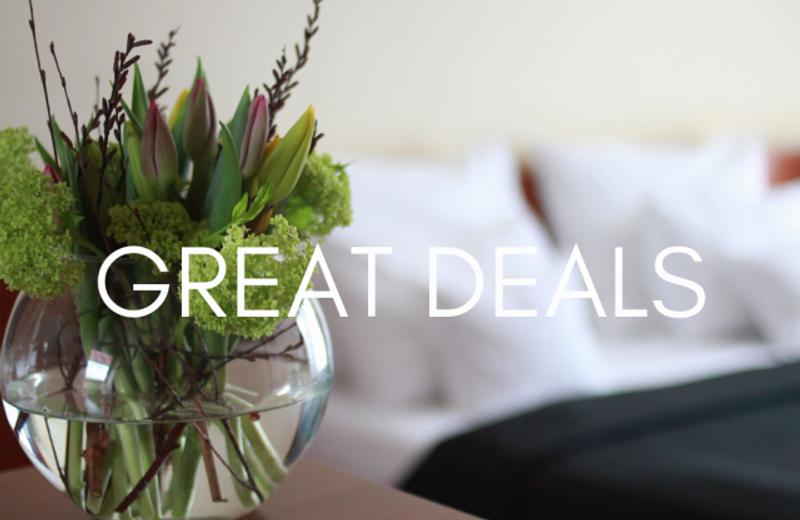 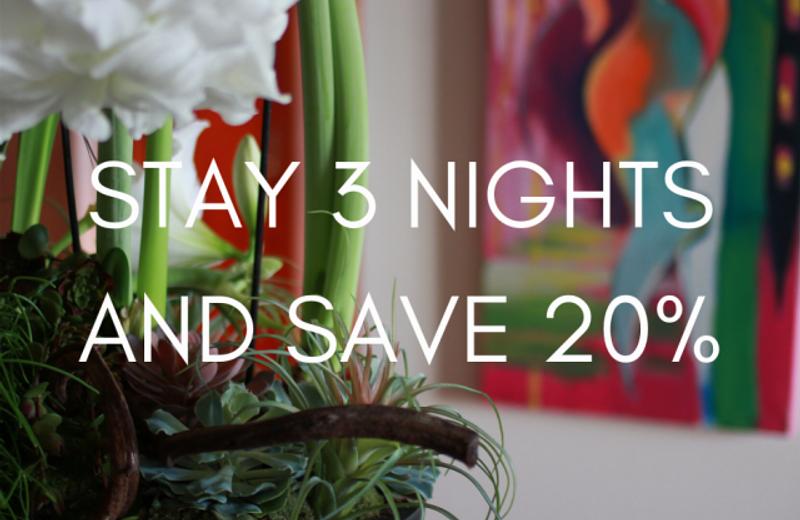 Read the amazing reviews from our guests, who praises the most personal access and parking.
See more